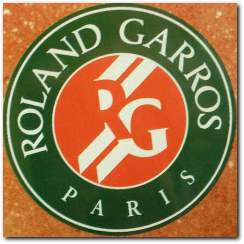 Nadal broke the Men’s Singles record for match wins at Roland Garros, where he improved to a 59-1 where his lone defeat was against Robin Soderling in the 4th round in 2009.

Nadal’s road to French Open title was more hard than usual. He was behind in each of his first three matches and needed a 5th-set comeback to defeat Novak Djokovic in the semis.

Nadal broke the record for most men’s victories at Roland Garros he had shared with Federer and Guillermo Vilas. He improved to 20-4 against Ferrer and has won 17 consecutive meetings on clay.