Also, Clottey-Pacquiao fight video replay will be posted here as soon as it will be available online on video sharing sites, so be sure to check this page regularly.

From the opening bell, Pacman outworked Clottey in every round. Pacquiao outpunched Clottey at a 3:1 clip as the Ghanian spent long periods with his guard up and seemed to be more interested in surviving than winning. Clottey’s corner begged him to open up, to no avail. Pacquaio never slowed throwing punches and Clottey (35-4) never got very aggressive. Neither fighter went down.

Pacquiao-Clottey Boxing Fight brought in 50,994 at Cowboys Stadium, the 3rd largest U.S. boxing crowd in 50 year. There were cheers of “Man-ny! Man-ny!” nearly every round.

Next up for Pacquiao is an election for Congress in his native Philippines. He’s also hoping for a megafight against Floyd Mayweather Jr., presuming Mayweather beats Shane Mosley on May 1. 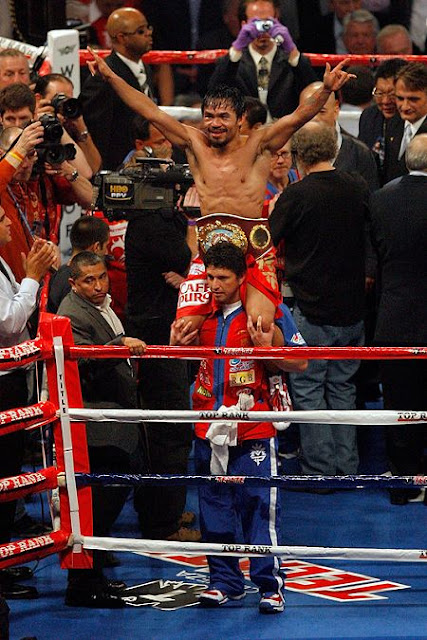 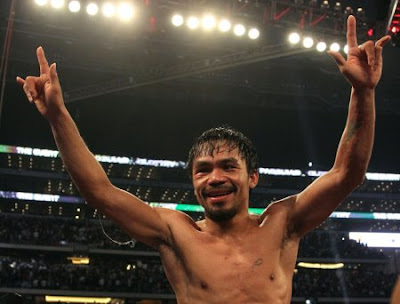 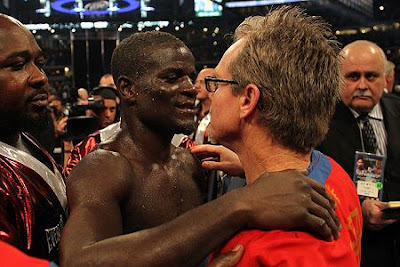 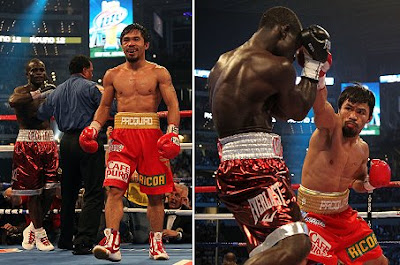 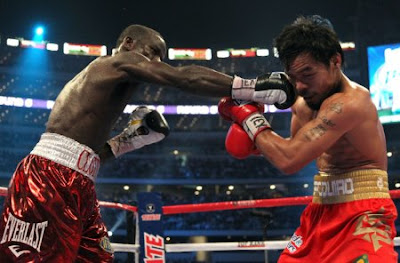 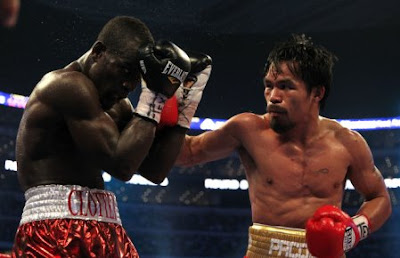 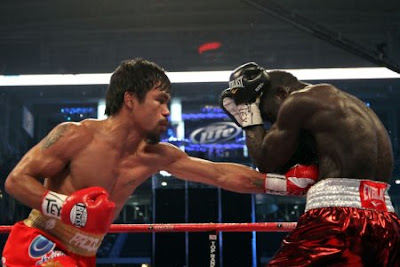 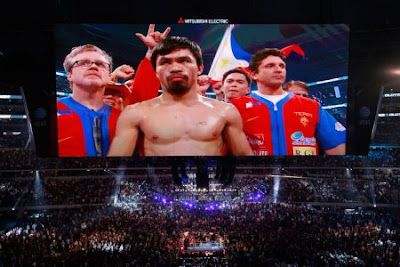 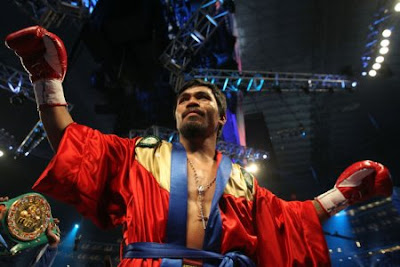