2011 MLB World Series Live on FOX plus Schedule and Results

The official 2011 World Series schedule was released by Major League Baseball and is now available online, see below.

For 2011 World Series Baseball Live Games, you can watch it on FOX TV.

The Fall Classic is a best-of-seven series. (* = if necessary) 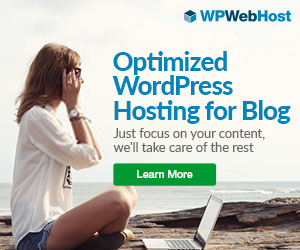